The 2019 Ballislife All-American Game presented by Eastbay is set for May 4 at the Long Beach Convention Center and features seven players recently named to the Cal-Hi Sports All-State team. The national high school all-star game begins at 4:15 p.m. PT/7:15 p.m. ET and is preceded by The BIL Slam Dunk Contest presented by Eastbay beginning at 3:00 p.m. PT. There will be a FREE STREAM on Facebook Live. For the free stream link CLICK HERE.

The BILAAG will also be replayed on Spectrum SportsNet (Lakers Channel) and Stadium the week following the game. Check local listings for air times.

“We’re excited to partner with sponsors such as Eastbay, McDavid and Facebook to produce the most exciting high school basketball all-star game in the country,” said Ballislife President Matt Rodriguez. “Not only are we delivering more fans an exciting game on new-age consumption platforms, our sponsors help us create a better participant experience each year.”

The Ballislife All-American Game had its largest viewing audience ever last year (view complete game) and fans witnessed the first overtime game in the event’s history, as Team Future defeated Team Elite, 146-143. Moses Brown (UCLA) set the pace for Team Future, scoring 16 of his 22 points in the second half. Joining Brown as game co-MVP was Emmitt Williams (LSU), who finished with game-highs of 31 points and 12 rebounds for Team Elite.

For ticket purchasing, ticket discounts and VIP details visit: ballislifeallamerican.com. Here are some ticket promo codes for your convenience:

For 25% off general admission tickets use the code: 25PCTOFF

The team rosters for the players scheduled to participate in this year’s game are announced below. 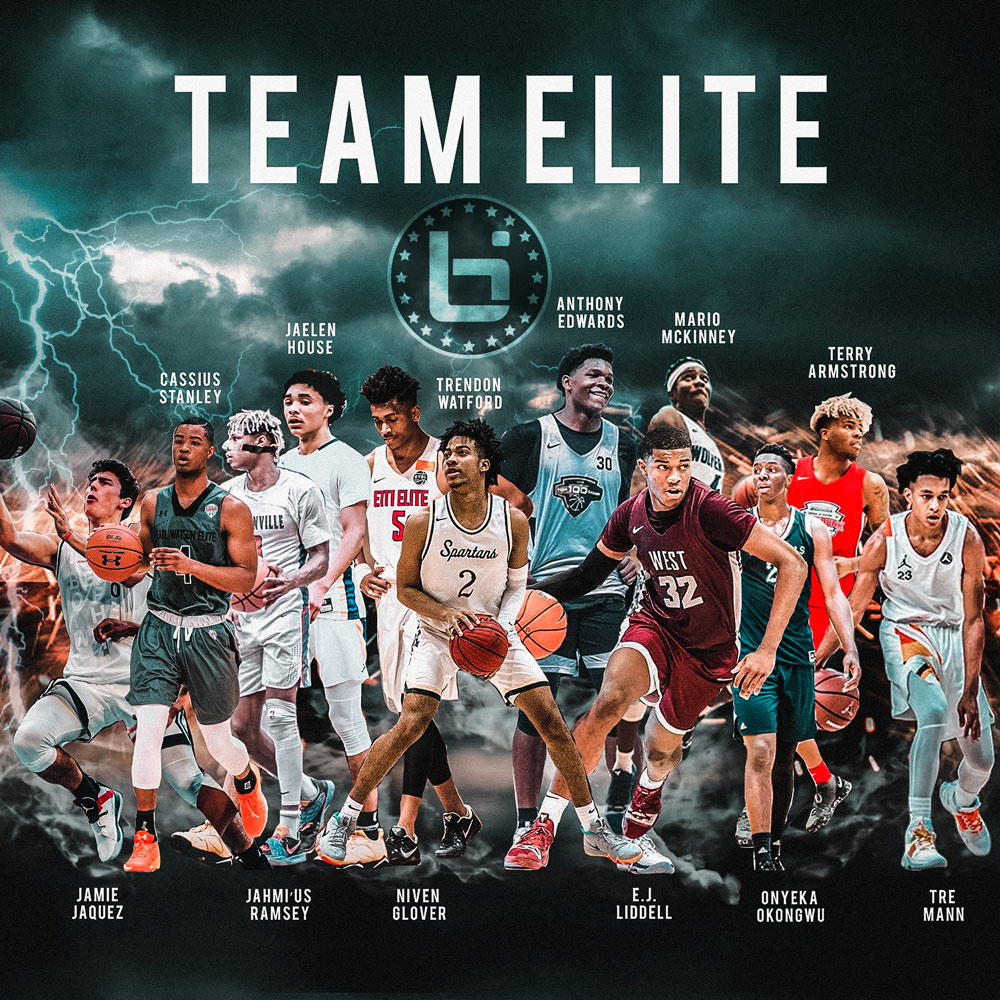 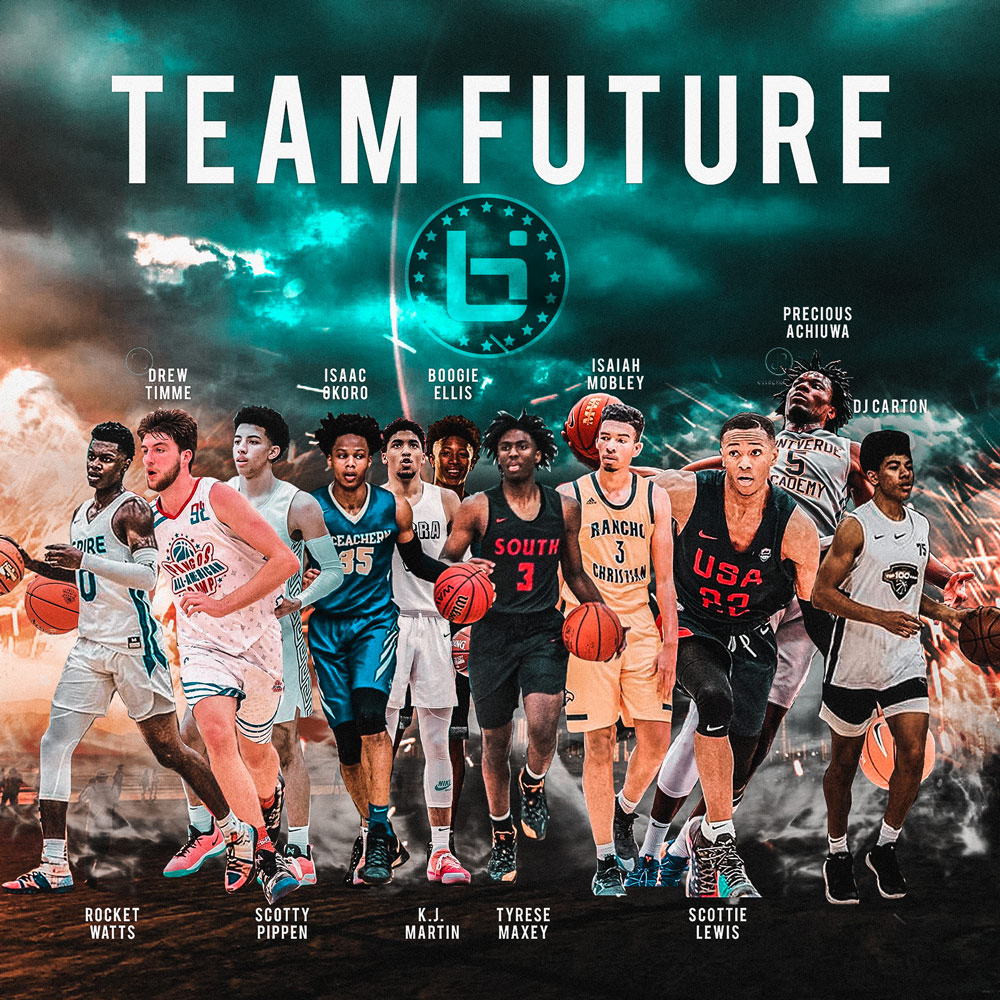 Since 1980, Eastbay has been dedicated to providing high school athletes with the footwear, apparel, and equipment they need to take their game to the next level. As part of Foot Locker, Inc. (NYSE:FL), Eastbay is focused on serving athletes who know what it takes to win, both on and off the field, through its direct mail catalog and eastbay.com. Through product selection, insider knowledge, and a range of athletes and experts, Eastbay delivers the tools athletes need to win their style of play and post-game looks. Additional information may be found at http://eastbay.com | Instagram: @officialeastbay | Twitter: @eastbay | YouTube: http://youtube.com/eastbay | Blog: http://blog.eastbay.com | Facebook: http://facebook.com/eastbay | App: iOS and Android